What are french fries

French fries, or simply fries are simply sliced cut deep-fried potatoes. French fries are served hot, either soft or crispy, and are generally eaten as part of lunch or dinner or by themselves as a snack, and they commonly appear on the menus of diners, fast food restaurants, pubs, and bars.

French fries are prepared by first cutting the potato (peeled or unpeeled) into even strips, which are then wiped off or soaked in cold water to remove the surface starch, and thoroughly pat and dry with kitchen towels or with tissue paper as no moisture is left in potato otherwise they become soggy. Then they fried in two stages. Chefs generally agree that the two-stage fried of french fries technique gives the better result as comparing one stage fry.

One can cook french fries using several techniques. Deep frying submerges food in hot fat, most commonly oil. Vacuum fryers are suitable to process low-quality potatoes with higher sugar levels than normal, as they frequently have to be processed in spring and early summer before the potatoes from the new harvest become available. In the UK, a Chip pan is a deep-sided cooking pan used for deep-frying. Chip pans are named for their traditional use in frying chips. Most french fries are produced from frozen potatoes which have been blanched or at least air-dried industrially. Most chains that sell fresh cut fries use the Russet Burbank variety of potatoes. It has been the standard for french fries in the United States.

How to make french fries:

Here is the video link to see this process step-by-step.

Popular posts from this blog 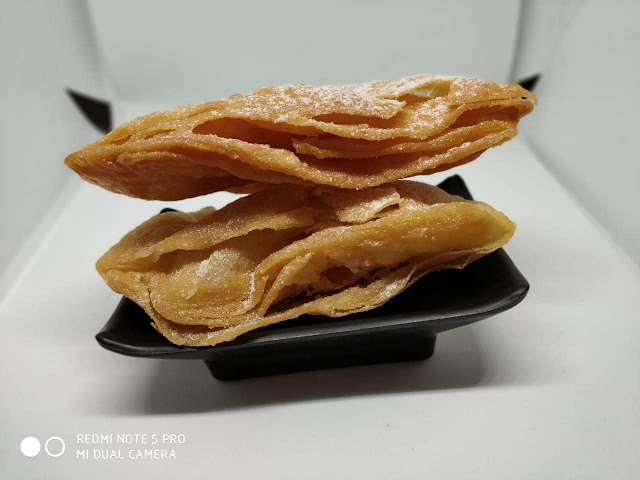 As the Jharkhand separated out from Bihar in 2000, t he cuisine of Jharkhand is very much similar to Bihar cuisine . It consists of different cooking style which makes it completely unique. The staple foods of Jharkhand are rice, pulses, vegetables and tubers. The food of Jharkhand is generally very light and easy to digest whereas in Bihar recipes using smoked red chilli to infuse a strong aroma in food. Here are some traditional and famous recipes of Jharkhand. Meetha Khaja: Meetha Khaja Jharkhand's have a fascination for dessert as it’s obvious that there are a lot of sweet dishes that they love to have. But this dish has a special assertion as it stands apart amongst all other desserts- Halwa, Kheer, Gujia. Khaja – a patty like sweet or salted dish. People of Jharkhand love to eat meetha khaja  There is a tradition to give Khaja with other sweets to his daughter when she goes to their in-law's house just after marriage(Bidai). See the complete khaja recipe her
Read more

Hi Friends, Welcome to the sweet section of Bihari cuisine. There are large variety of sweet delicacies in Bihari cuisine. I mentioned some famous sweets of Bihari cuisine. Khaja - Between Rajgir and Nalanda lies a small place called Silao, which is famous for Khaja – a patty like sweet or salted dish. People of Bihar love to eat khaja especially silao ka khaja. There is a tradition to give Khaja with other sweets to his daughter when she go to their in laws house just after marriage(Bidai). See the complete khaja recipe here. Bihari Sweet - Khaja Tilkut (Til Burfi) - Tilkut is a sweet made in the Indian states of Bihar and Jharkhand. This is also known as "Tilkatri". It is made of pounded 'tila' or sesame seeds and jaggery or sugar. The best tilkut is said to be from Gaya. Malpua- Pua/Malpua is a traditional Bihari  dessert that is relished particularly during Holi. During Holi, my mom also makes delicious malpua for which we wait whole year. I al
Read more 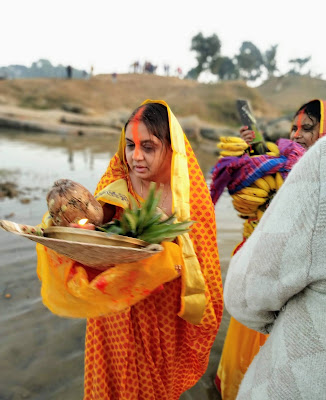